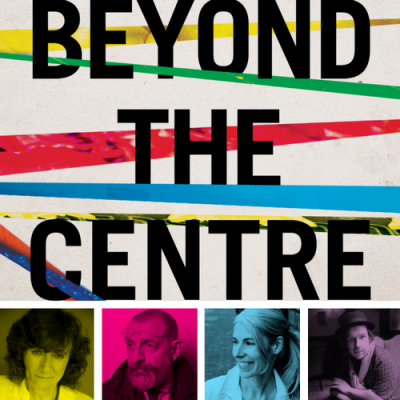 Beyond the Centre – Dublin Launch

The Irish Writers Centre was delighted to launch our anthology Beyond the Centre: Writers in their own Words to mark our 25th anniversary. Published by New Island Books, it is a landmark anthology of essays by some of Ireland’s foremost contemporary writers, specially commissioned and edited by Declan Meade, publisher of The Stinging Fly.

By turns provocative, poignant, and practical, these candid accounts touch on various themes such as the craft of writing, the Irish literary scene through the decades, the struggle to make a living and other snapshots of the writing experience. And controversy is never far from the surface – social class, diversity, gender, exclusion, nationalism, eremitism and ego all make spiky, colourful appearances.

And the anthology is now available to pre-order from New Island Books.