2023 marks 11 years of Novel Fair. Described by The Irish Times as a 'Dragon's Den for writers', the Novel Fair is an Irish Writers Centre initiative which aims to introduce up-and-coming writers to top publishers and literary agents.

Winners of the Irish Writers Centre Novel Fair 2023 will be contacted on Friday 2 December 2022. This year, our online submissions system has allowed aspiring novelists from all over the world can submit to us for the opportunity to be fast-tracked into the Irish & UK Publishing world. 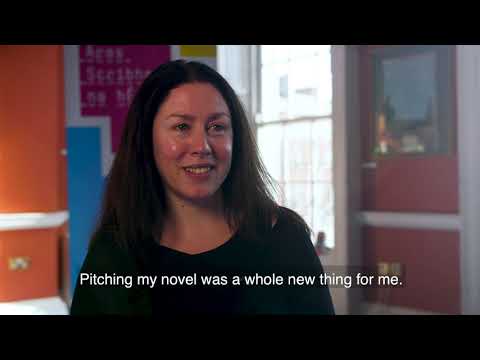 There have been a huge number of success stories since the Novel Fair has been established, including:

The Irish Writers Centre has developed a panel of Professional Members who are published and experienced authors or industry professionals acting as mentors to help you make your writing as good as it can be.