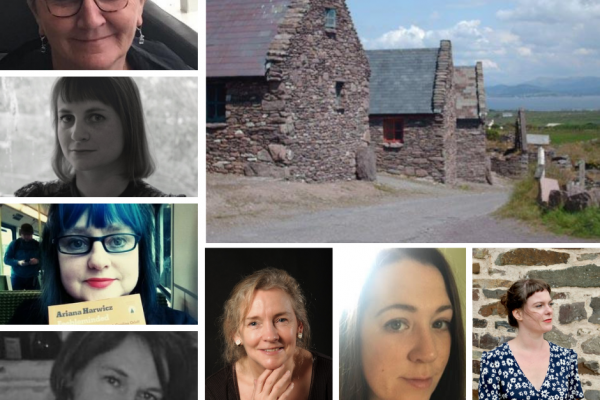 We are very happy to announce the seven writers who will go to Cill Rialaig from 4 – 14 October, 2019: Marie Breen-Smyth grew up in rural county Derry and has returned to live in Meenaclady Co Donegal and Clady near Portglenone having worked overseas since 2005. She is working on a memoir which includes encounters with relatives she has never met.

Sheila Armstrong is a writer and editor from Sligo. She is working on her first collection of fiction.

June Caldwell’s short story collection Room Little Darker was published in 2017 by New Island Books and in 2018 by Head of Zeus. Her novel Little Town Moone is forthcoming from John Murray. In 2019 she wrote the introduction for an anthology of short stories: Still Worlds Turning, published by No Alibis Press, and in 2018 she wrote the introduction for a new edition of Nuala O’Faolain’s Are You Somebody? She is a prize-winner of The Moth International Short Story Prize and lives in Dublin.

Dublin-based writer originally from Michigan, Charleen Hurtubise’s work has
appeared in The Corridor, The 3288 Review, Eastern Echo and other
publications. Her poem ‘The Museum’ is currently featured in the
Poetry Jukebox on-street installation outside EPIC Museum in Dublin.
She was longlisted for the Fish short story prize in 2017 and
participated on the IWC XBorders project the same year.  She holds an
MFA Creative Writing from UCD where she also taught creative writing
workshops.  Her current novel focuses on identity, dislocation and the
way in which unresolved trauma maps onto future generations.

Olivia Fitzsimons is a Northerner living in Wicklow. She won and came third in the Bray Literary Festival Flash Fiction Competition 2018. Read at the Fiction At The Friary New Writer Showcase at Cork International Short Story Festival 2018 and was Runner Up Benedict Kiely Short Story Competition in the same year. She has been nominated for a Pushcart Prize and is currently working on her first novel. @oneflawediris

Emily S Cooper is a writer from the North-West of Ireland. She has been published in Banshee, The Stinging Fly and The Irish Times. In 2019, she was awarded a residency in New Delhi by the Arts Council of Northern Ireland and was part of the Poetry Ireland Introductions Series. She is working on a collection of poetry and a book of essays about solitude. 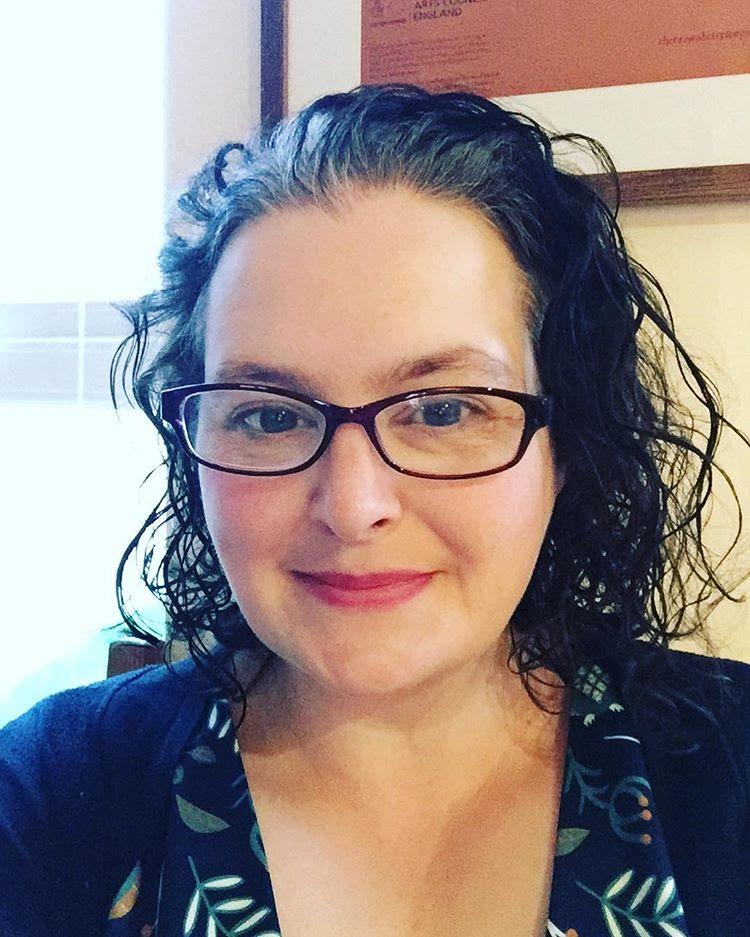 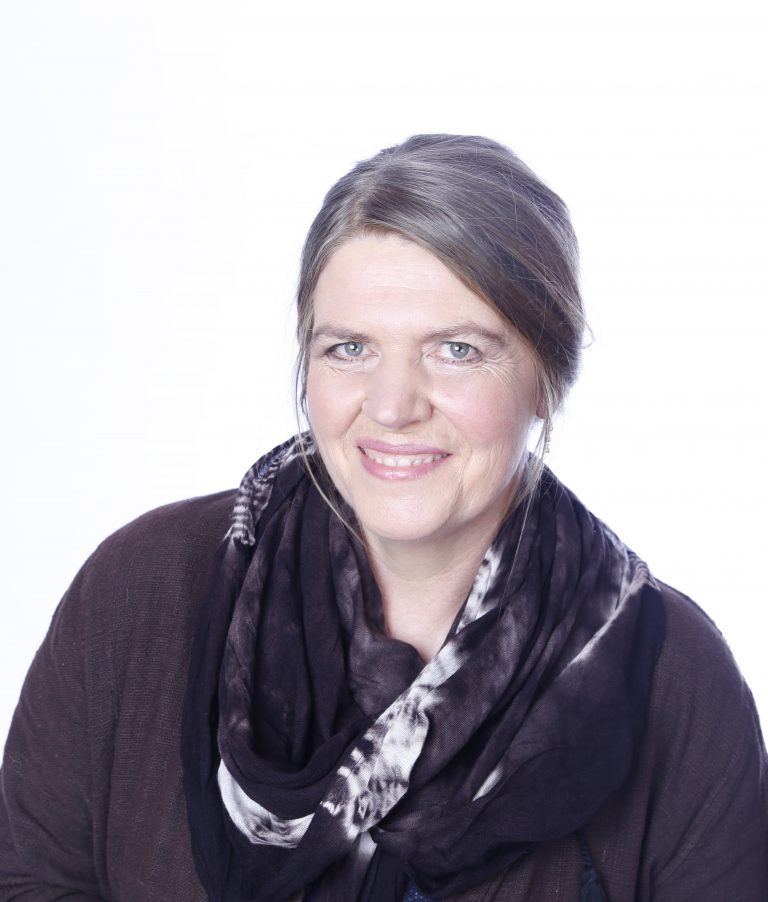 Introducing the selected writer for the Irish-Norwegian Writers’ Exchange 2019