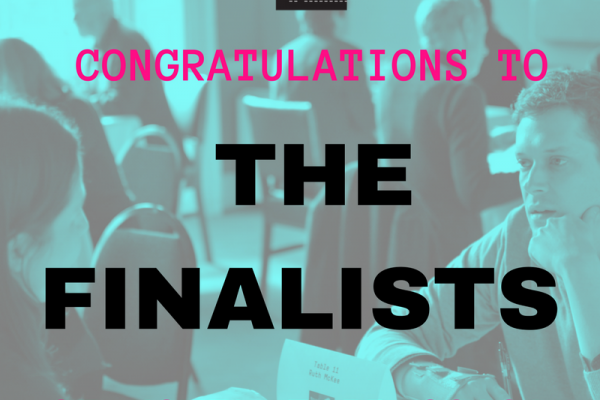 Twelve aspiring novelists have been selected from almost 250 applicants to participate in the Irish Writers Centre Novel Fair 2018, an annual Irish Writers Centre initiative which will take place on Saturday 17 February. Now in its sixth year, the event presents a unique opportunity to gain face time with some of the most influential people in Irish publishing, and could truly kick-start a literary career for this year’s winners.

Congratulations to this year’s winners who have been named as:

The judging panel, who have remained anonymous up until this point, can now be revealed as writer and editor Anthony Glavin, writer and editor Nuala O’Connor and Senior Librarian, Dundrum Library, Mairead Brady. Since the October 2017 deadline, the judges have read through every page of the 250 synopses and opening chapters received and have had the unenviable task of whittling it down to a winning twelve.

As always the 2018 finalists are skilled in many writing forms with a screenwriter, a journalist and broadcaster, a playwright and a musician in the mix. The finalists also include a Patrick Kavanagh Poetry Award Winner and a Dalkey Creates Short Story Prize winner. And for some, this hasn’t been their first attempt at entering the Fair, their success indicating that determination and hard work pays off in the end. There is a diverse range of genres across the winning manuscripts including literary fiction, science fiction, crime, magical realism and a historical thriller.

This is the fourth year where a longlist of twelve applicants will have their work critiqued, extending the prizes from 12 to 24 winners. The following names will receive individual critiques:

We would like to thank each and every applicant for entering and we wish all aspiring novelists the very best in continuing their writing. 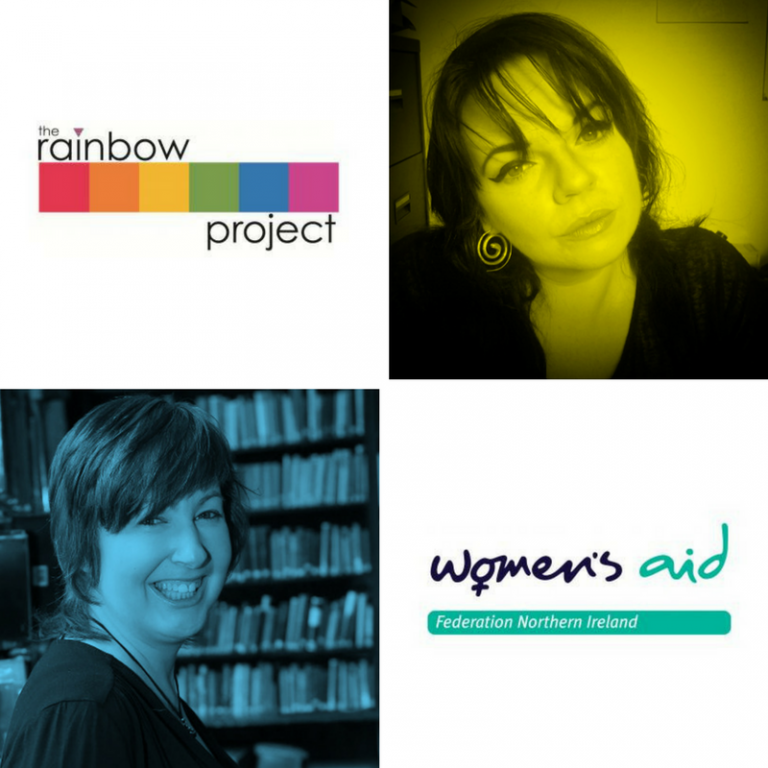 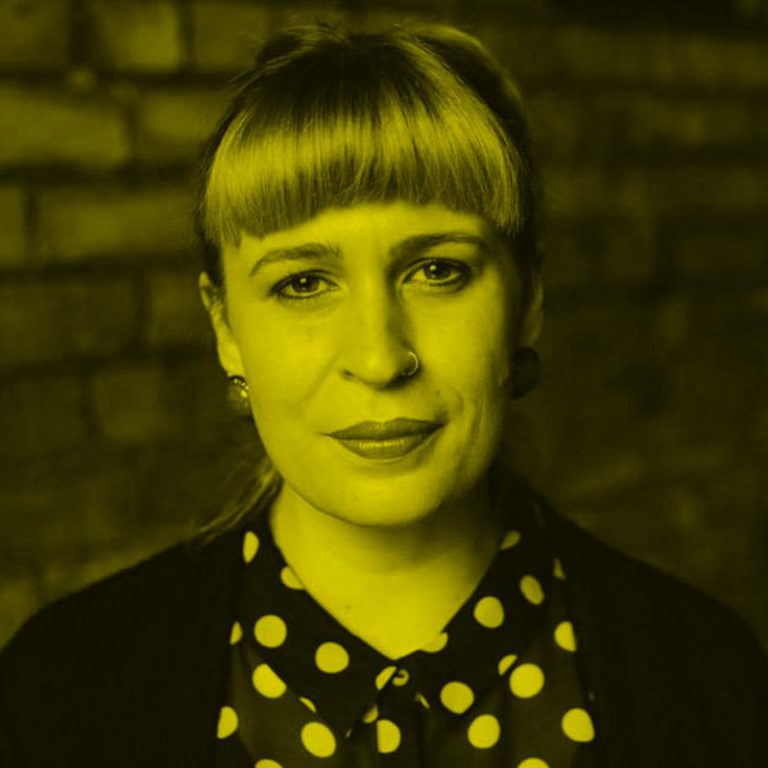