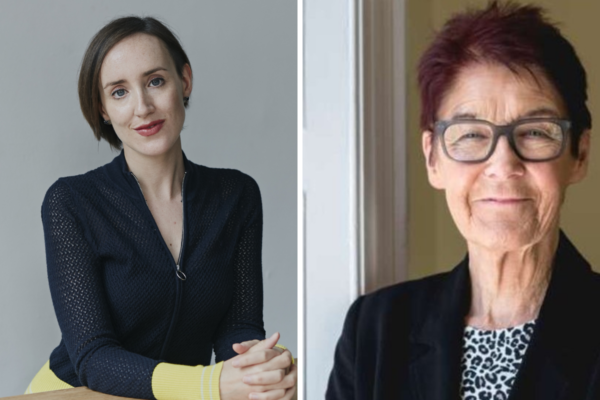 In celebration of Imbolc or St Brigid’s Day, the feast day of Ireland’s matron saint, we are delighted to share the below interview from Nollaig na mBan 2022, a conversation on female empowerment between MC Jessica Traynor and Ailbhe Smyth.

Ailbhe Smyth was the founding head of Women’s Studies at UCD, and has written about Irish society, culture and politics. A longtime feminist, LGBTIQ and socialist activist, she was centrally involved in the marriage equality campaign in 2014. She co-founded the Coalition to Repeal the Eighth Amendment and was co-director of the Together for Yes national referendum campaign. Currently, she is Chair of Women’s Aid and also of Ballyfermot Star Addiction Services, and is a director of Age Action Ireland. She is a founding member of Le Chéile: Diversity Not Division and also of Climate Coalition Ireland. Ailbhe’s role in the Together for Yes campaign was recognised by her inclusion on the Time Magazine list of the world’s 100 most influential people in 2019.

A small extract from Jessica’s interview with Ailbhe can be read below:

Jessica: So Ailbhe, welcome to Nollaig na mBan! How are you?

Ailbhe: Thank you so much for that lovely introduction, Jess, and for your very thoughtful words about emergence and then, subsequently, about empowerment. I was thinking just as you began to speak and to say, you know, “emerging, emergence,” I thought, oh, no wonder that word has been rolling around in my head for the past couple of weeks because it reminds me. My daughter is now probably older than you are actually, and it’s lovely to be here in a very cross-generational way, which I think is absolutely fantastic, but when she was a little girl I asked her one day to do something and she said “No, I can’t; I’m emerged in a book,” and I thought that was just so incredibly apt. So accurate, isn’t it, and just to say thank you to all of you writers for giving us all the books of one kind or another that we have been able to emerge ourselves in over the course of these terrible couple of years, and that, quite honestly, I would not be sane without you, and none of us, I think, in the world would be sane without our writers, our artists, our creative people of all kinds, and that I think we’re coming to a point at the moment when that is just absolutely crucially important. So I was so pleased when Betty emailed ages ago to ask can you do this, and I was very hopeful we would be there in person, but when we can’t touch physically we can creatively and imaginatively and that’s what each one of you helps us all to do. 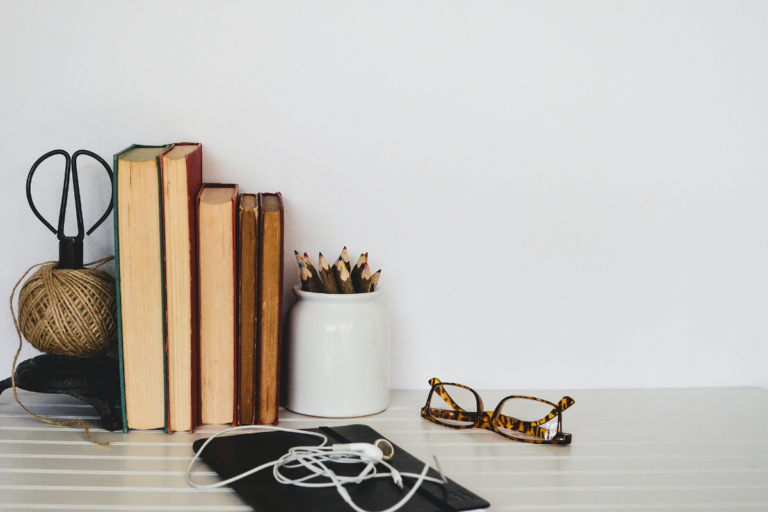 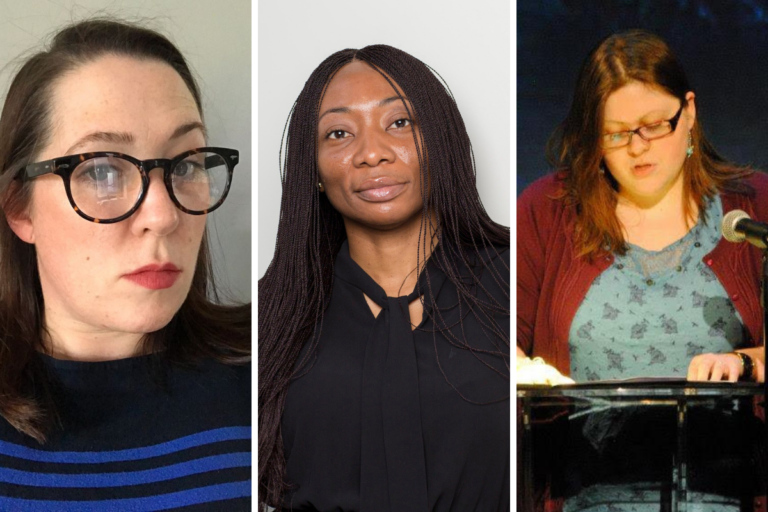