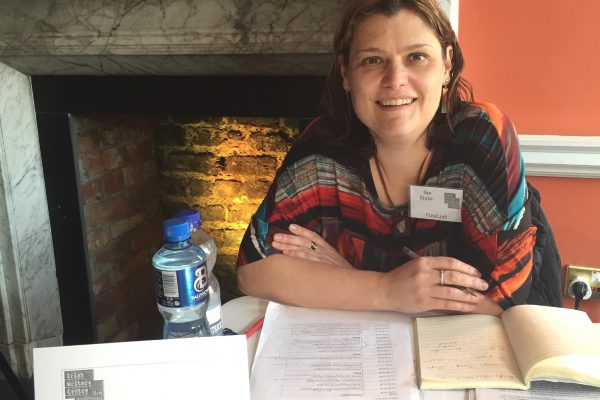 I made every mistake possible writing my novel – but it worked. If you already have a Masters in Creative Writing and the money to pay for expensive literary consultancy manuscript reviews then please stop reading now. If you’re scared to admit you’re a writer, wonder what possessed you to start writing a novel in the first place and still haven’t a clue what ‘literary fiction’ is, then this is for you. And yes. You should consider entering the IWC Novel Fair 2020.

I’m an agented writer and Guard Your Heart, my YA début will be published in Spring 2021. There’s a sentence I never imagined writing.

One night in summer 2016, I got an idea for a story, switched off the TV and started to write. I work full-time. Apply none of the artistic rise early and write while the magic flows… Carve time… Go on writer’s retreats… Did I mention I’m a single parent? If there’s a way you’re meant to write – I didn’t do it.

I write the first draft in a year of late nights without telling a soul I’m writing. Having ‘finished’ my novel (the naivety…) I send it off to a couple of agents, publishers and writing competitions. Rud ar bith. Nothing.

I give my novel to a friend to read. ‘What made you write YA?’ she says. ‘What’s YA?’ I ask. I google – and learn about genre. I message a writer friend of mine. ‘I’ve written a novel,’ I say, ‘Would you read it?’ ‘No,’ he says, ‘But what about a cuppa and a chat?’ He directs me to the Irish Writers Centre. I google – and attend courses and learn how to network. ‘How long’s your draft?’ he asks. ‘105,000 words,’ I say. ‘It’s too long,’ he says. I google – and learn how to self-edit. There’s your first tip – so much writing advice is googleable and free… the work is in applying it.

January 2018. I find myself sitting in the Irish Writers Centre on the X-borders: Accord project. ‘Writers,’ they begin. I nearly bolt the room at the word. In the same month I also sign up for a 6 week CBC ‘Edit and Pitch’ online course and an IWC Novel writing course in Derry with Bernie McGill.  It’s a sharp learning curve, but all three opportunities are perfect. I spend 9 months honing dialogue, finding voice, cutting word count. I send it off to a few competitions…

December 2018. The mobile rings and I veer onto the hard shoulder of the Glenshane. Pitch Black. Driving rain. ‘Hi, it’s the Irish Writers Centre – you’re in the final of Novel Fair 2019.’ An email ‘Hi, you’re longlisted for the Caledonia Novel Award.’ After Christmas, I’m shortlisted for Caledonia. The IWC send through a stunning list of agents and publishers who’ll attend the Novel Fair.

February 2019. Again, I find myself sitting in the Irish Writers Centre. This time at the Novel Fair final. I’m supposed to say I’m well rested. Fully prepared. I’ve spent the previous week in Togo, visiting a kid I sponsor. It was amazing – but now I’m rattling with caffeine, paracetamol and anti-malarials. My preparation has been to google the agents and publishers on dodgy West-African Wi-Fi, revise my pitch on the plane home and pray… After the Novel Fair, all 12 writers are high on adrenalin. It’s intensive. Fun. By the end of the day I feel like I’ve conquered the world. A beer or three later and I take the four hour bus journey home, collapsing into bed.  If you enter the novel fair and reach this point, here is your second tip – look after your wellbeing. Meeting a gaggle of publishers and agents in one event is phenomenal. It’s one of the biggest opportunities open to emerging writers. Chances are, it will also lead to a series of rejections. ‘It’s well written… but it’s not for us.’ ‘The plotting is good… but we’re not really publishing this right now.’ ‘It’s heartfelt… but it’s for a local audience.’ ‘I like the work… but I’m not the agent for it.’ ‘You write well… but I wasn’t gripped by the characters.’ The radio silence is equally as hard.

April 2019. Two months after the Novel Fair. Monday morning and the email comes through at coffee break in the office. I brace myself expecting another rejection. ‘I sat down this weekend to read your book, and I completely fell in love with it… I’d absolutely love to work with you.’ Laura Williams of Greene and Heaton. My now agent.

Since then, she’s also secured me a publisher and a two book deal…

A Romeo and Juliet set in the legacy of a divided north, to be published on the centenary of partition. I couldn’t write it. Somehow I did.

That’s my story. What’s yours? Sue is a Derry based writer but, hailing originally from Armagh, can’t quite classify herself a ‘Derry Girl.’ Peace worker, knackered mammy, musician and juggler of life, she remains clueless how she finds time to write. She tweets @absolutelywrite 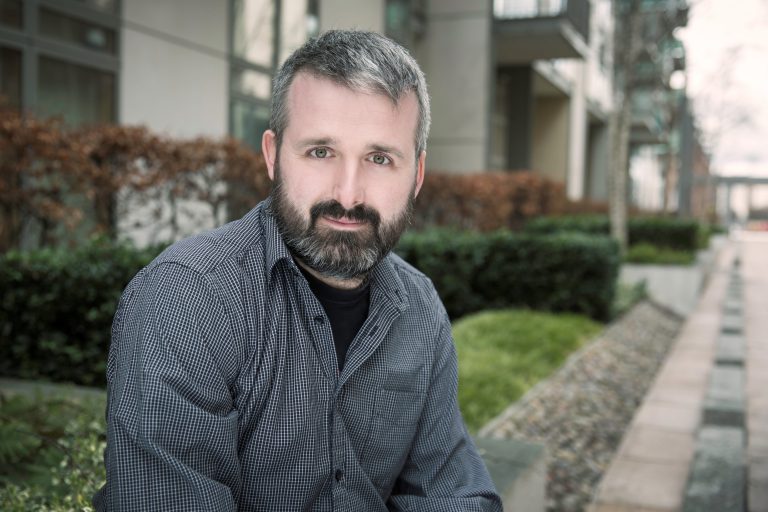 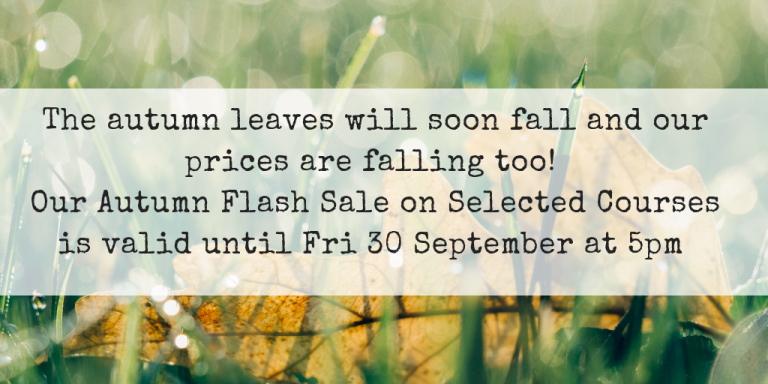