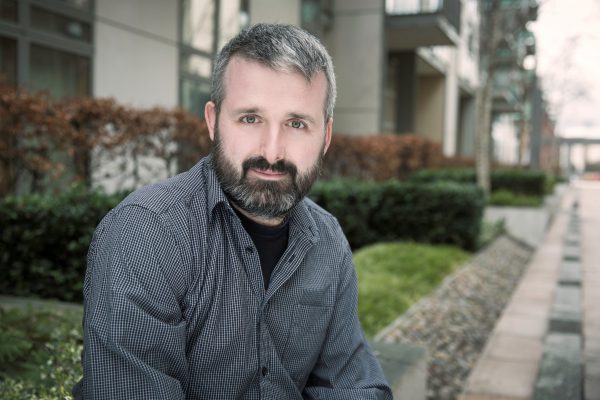 This year, I was fortunate enough to finally get signed by a literary agent, the redoubtable Jennie Goloboy of the Donald Maas Literary Agency for my novel The Caspian Sea, (a Cold War spy thriller set two hundred years in the future, think what John Le Carré might write after a night doing absinthe with Philip K. Dick). And earlier this year I had the absolute privilege of being one of 12 novelists chosen for Novel Fair. So it’s been a good year.

And given that, I thought it might be a good idea to sit down and write a step by step guide detailing how I finally was able to land an agent for the benefit of other aspiring writers beginning their journey. Right about the point I got to “Step #736, send submission letter to 150 agents, get rejected by all of them, get reeeeeal depressed” I chucked the project in the bin. Don’t follow me kids, I’m lost too. I just was lucky enough to get to where I was going by pure fluke.

There are no straight lines in writing. You want logical progression and simple step by step guides, build an Ikea table. The Caspian Sea started life as a play that I wrote over the course of six or seven years before abandoning and then returning to after I realised it might work as a novel. Sure, it worked out in the end. But if you tell someone that the way to write a novel is to spend over half a decade writing something that’s not a novel they’d be entitled to look at you askance.

My point is, making progress often doesn’t feel like making progress. You might find that something that felt like failure a long time ago (that nice, thoughtful rejection letter from that agent who encouraged you to send them something else when you had it written) might be the thing that ends up changing the whole game. So I can’t tell you what to do. All I can tell you to do is keep doing what you’re doing, whatever it is. Keep writing. Keep submitting. Keep trying. In the end, there are three things that determine whether you get signed; tenacity, luck and talent. In that order. And talent is a distant third. Don’t give up. It’s only over when you give up.

All easy to say of course, but it’s a brutal grind. It’s dangerous. I’m not being hyperbolic. If you’re like me, a brutal rejection letter might put you in a deep depression. Be careful. Look after yourself. And if you’re fortunate enough to get selected for Novel Fair, relish it. It’s a fantastic experience. An absolute rush. It’s something to put on the CV, sure. And it’s a win. A concrete win and they’re rare enough in this business. And even if you don’t happen to get an agent out of it (I didn’t, that came later) you never know if that’s the failure that, years down the line, ends up changing the whole game. 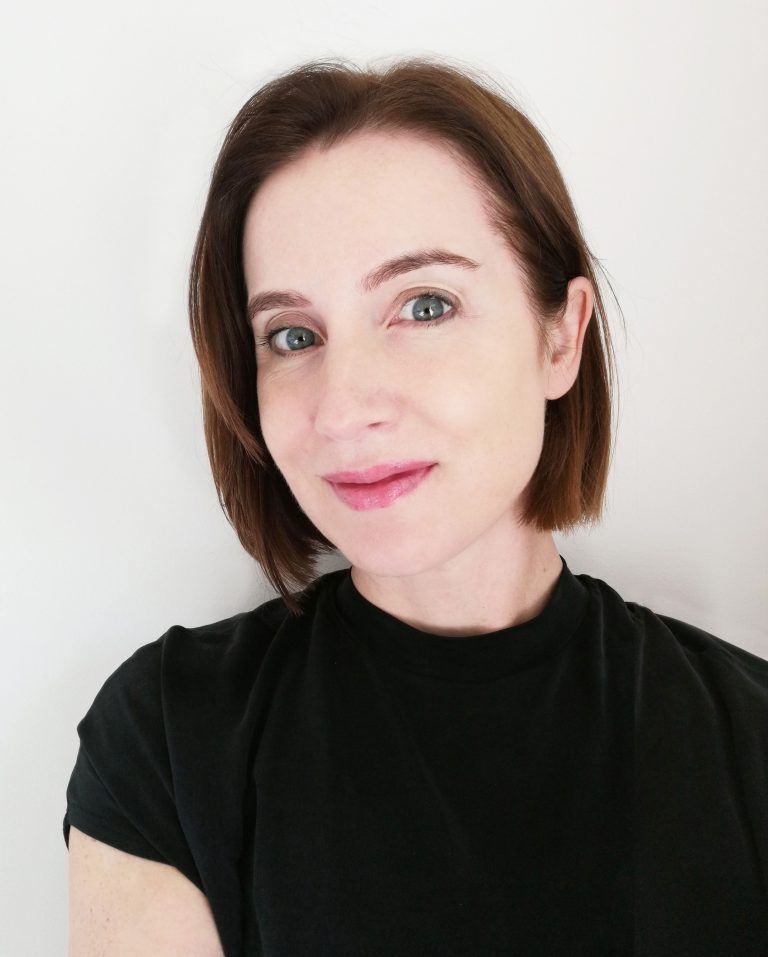 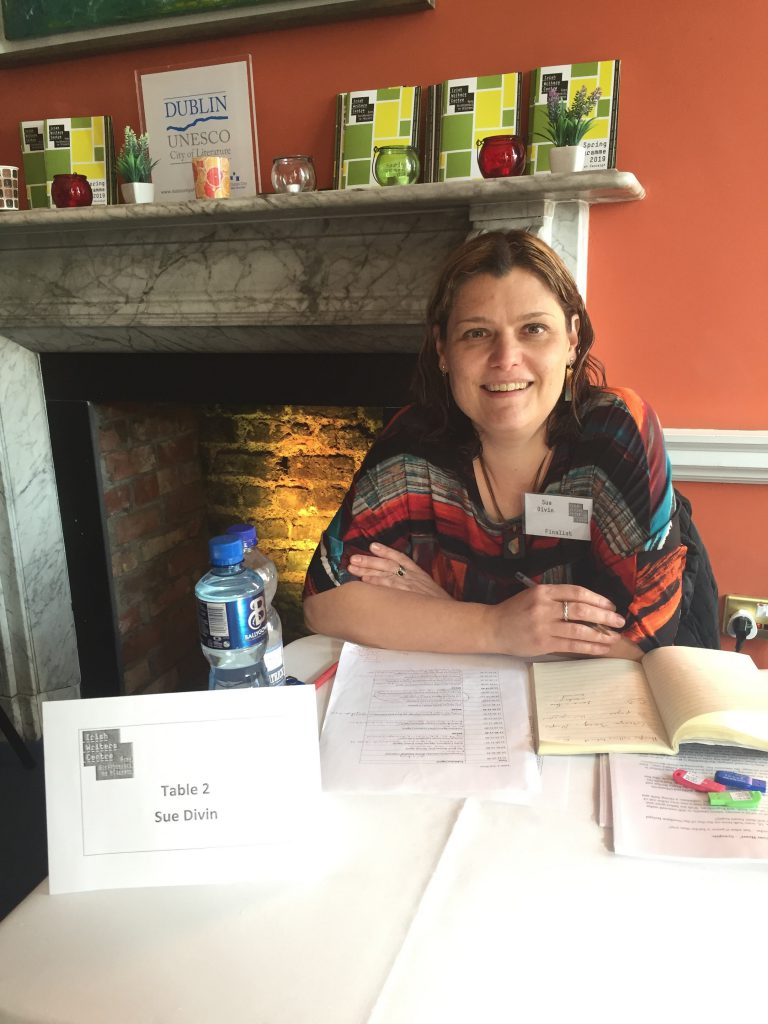