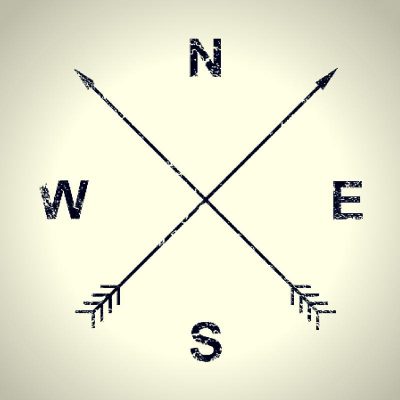 1. Community Connection: the writers visit an organisation or group in the hosting city to conduct workshops.

Includes a complementary glass of wine.

Originally from West Wales, Nerys Williams lectures in American Literature at University College, Dublin and is a Fulbright Alumnus of UC Berkeley. She has published poems and essays widely and is the author of A Guide to Contemporary Poetry (Edinburgh UP, 2011) and a study of contemporary American poetics, Reading Error (Peter Lang, 2007).

Nerys’s first volume, Sound Archive (Seren, 2011), was shortlisted for the Felix Denis (Forward) prize and won the Rupert and Eithne Strong first volume prize in 2012. She is the current holder of the Poetry Ireland Ted McNulty Poetry Prize.

Miriam Gamble is from Belfast, but now lives in Edinburgh. She is a graduate of both Oxford and Queens University Belfast and in 2007 she won an Eric Gregory Award for her pamphlet with Tall-lighthouse entitled This Man’s Town. Her first full-length collection,The Squirrels are Dead (2010) won a Somerset Maugham Award in 2011, and Pirate Music followed in 2014, both of which are published by Bloodaxe.

Christodoulos Makris is a poet, editor and independent curator. His work has appeared widely in Irish and international journals and anthologies, and he performed in many venues and festivals including the London 2012 Cultural Olympiad. His most recent book The Architecture of Chance (Wurm Press, 2015) was chosen as a poetry book of the year by RTÉ Arena and 3:AM Magazine. He is the poetry editor of gorse, and co-edited the bilingual exchange anthology Centrifugal: Contemporary Poetry of Guadalajara and Dublin (EBL-Cielo Abierto / CONACULTA, 2014). In 2014 he produced and co-curated the transnational poetry collaborations project and tour Yes But Are We Enemies which involved more than 40 contemporary poets from Ireland and Britain. Other curatorial projects include cross-stream: ways of writing (with Fingal Libraries) and Phonica, an independent poetry and music venture with an emphasis on multiformity and the experimental.

“a straw in the wind, a forerunner, in Irish poetry and Irish poetry publishing” – Harry Clifton, The Irish Times 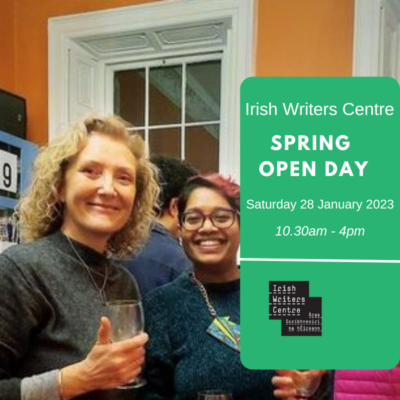 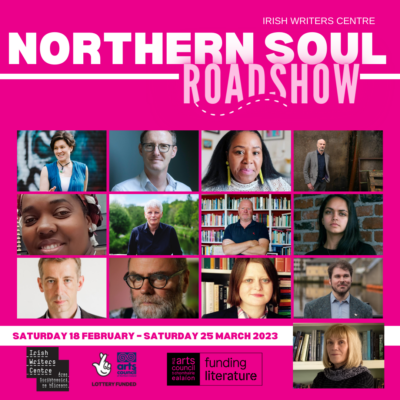