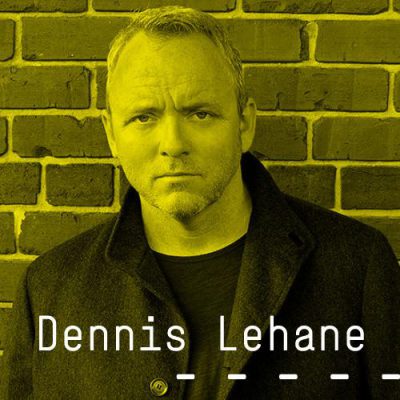 Dennis Lehane, novelist, screenwriter and writer-producer, is set to release his latest novel World Gone By (Little, Brown) and will be joining us at the Centre to talk about this latest endeavour, writing for print and screen and will reveal all about the much discussed Love/Hate US adaptation.

Dennis Lehane grew up in Boston. His novels have been translated into more than 30 languages and have become international bestsellers and include Mystic River, Gone Baby Gone, Darkness Take My Hand and Moonlight Mile. His most recent work World Gone By, a psychologically and morally complex novel set in World War II was published March 2015. Three of his novels – Mystic River, Gone Baby Gone and Shutter Island – have been adapted into award-winning films.

Lehane was a staff writer on the acclaimed HBO series The Wire and is a writer-producer on the fourth season of HBO’s Boardwalk Empire. His film The Drop features James Gandolfini in his last movie role. It has recently been reported in the press that Dennis has been approached to adapt the Irish crime drama Love/Hate for a US cable television network.

Dennis will be interviewed by writer and playwright Declan Hughes.

Dennis will also be taking part in Listowel Writers’ Week on Friday 29 May.