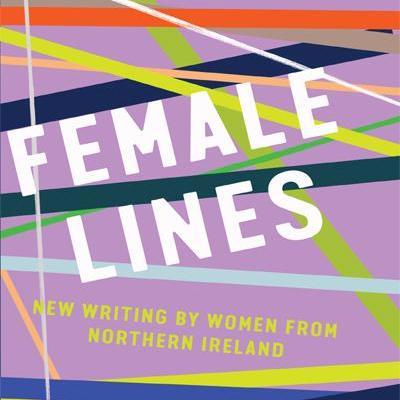 New Island Press invites you to the launch of a new collection at the Irish Writers Centre, hosted by Eoin McNamee, with readings by contributors Celia de Fréine, Roisín O’Donnell, Gráinne Tobin and Margaret Ward.

Trans-genre in contents and including both experienced and newer women writers, this landmark anthology features women writers playing with different modes, forms, and innovations – from magical realism and surrealism to humour and multi-perspective narratives – and celebrates fiction, poetry, drama, essays, life writing, and photography. It considers how much has changed or stayed the same in terms of scope and opportunity for women writers and for women more generally in Northern Irish society (and its diaspora) in the post-Good Friday Agreement era.

Northern Irish women’s writing is going from strength to strength and this anthology captures its current richness and audacity.