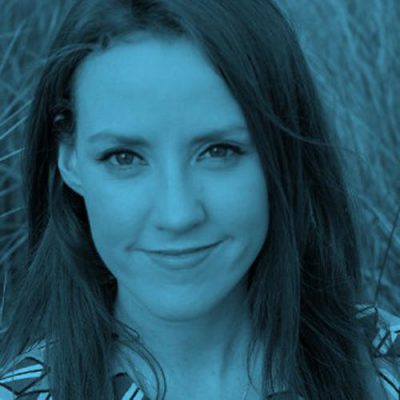 Join us in Parnell Square for an evening of lively conversation as we welcome Laura Slattery, Sorcha Hamilton and Sarah Gilmartin from The Irish Times who will chat to Louise O’Neill about her latest novel Asking For It.

It’s the beginning of the summer in a small town in Ireland. Emma O’Donovan is eighteen years old, beautiful, happy, confident. One night, there’s a party. Everyone is there. All eyes are on Emma.

The next morning, she wakes on the front porch of her house. She can’t remember what happened, she doesn’t know how she got there. She doesn’t know why she’s in pain.

But everyone else does. Photographs taken at the party show, in explicit detail, what happened to Emma that night.

But sometimes people don’t want to believe what is right in front of them, especially when the truth concerns the town’s heroes…

Louise O’Neill is a writer from West Cork. Her first novel Only Ever Yours was published to huge critical acclaim in 2014. It won the inaugural YA Book Prize and the Sunday Independent Newcomer of the Year at the 2014 Bord Gáis Energy Irish Book Awards. Asking For It is Louise’s second novel.