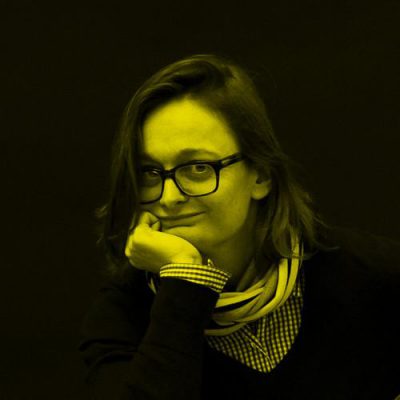 Welcoming poets, prose writers, songwriters and musicians, comedians and anyone else who wants to have a go at our monthly open mic night.

Our guest MC this month is writer and actor Sonya Kelly. Sonya has performed with all the major Irish companies and is a cast member of RTE’s hugely successful, sketch show, The Savage Eye.

Her début solo show, The Wheelchair on My Face: a look back at a myopic childhood, won a Scotsman Fringe First Award for new writing at the Edinburgh Fringe 2012. The show played 150 performances in over 50 venues and toured to Paris and New York where it received a Critic’s Pick in the New York Times.
Her most recent project is the the memoir How To Keep An Alien, produced by Rough Magic, which opened at the Dublin Fringe, winning Best Production, and had a sell out run at the Brisbane Festival, 2014. Since then the show has travelled both nationally and internationally.

– Five mins per performer
– BYOB
– Slots are on a first come, first served basis
– Performers should sign up in advance via Eventbrite (free)