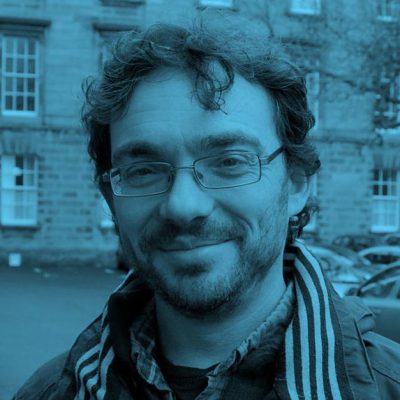 In the first of the XBorders: Accord seminars, David Landy presents his seminar, Jerusalem, the Eternal Undivided City.

Jerusalem is a city with one of the most disputed international borders in the world running through it. Nevertheless, it has been proclaimed as both the undivided, eternal capital of Israel and of Palestine. However, while ‘Jerusalem as the capital of the Palestinian people’ is a rhetorical phrase, ‘Jerusalem as the capital of the Jewish people’ is not simply rhetoric, but the lived, concrete reality which Palestinian Jerusalemites must navigate through.

This seminar examines how Jerusalem, contrary to the lived reality, is imagined as unitary and how it is presented as such to the international community. It looks at how tourism and archaeology have been used to create myths and to practice unseeing and denial of the very real borders within Jerusalem. It particularly examines how they have been used in the ‘City of David’, a tourist site which was the original site of Jerusalem. Finally we ask what these myths mean to those Jerusalemites considered a ‘demographic threat’ to the imagined city.

David Landy is Assistant Professor in the Department of Sociology, Trinity College and director of the MPhil in Race, Ethnicity and Conflict. His main research interests are in race & ethnicity, and transnational social movements, particularly with regard to Israel/Palestine. He is the author of “Jewish Identity and Palestinian Rights: Diaspora Jewish Opposition to Israel’, and recently organised a conference in Trinity College on ‘Freedom of Speech and Higher Education: The Case of the Academic Boycott of Israel’.