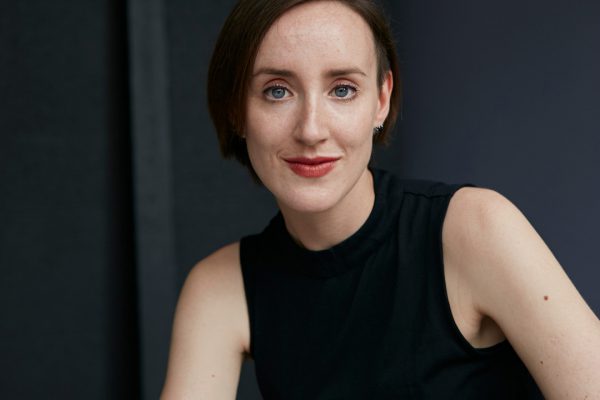 ‘When I think of all the false beginnings…

The man was a pair of hands,

the woman another pair, to be had more cheaply,

the wind blew, the children were thirsty – ’

Eiléan Ní Chuilleanáin’s poem ‘For James Connolly’ was the first to be recited to a spellbound audience at the Irish Writers Centre in Parnell Square, Dublin, last Thursday night.

I found these opening lines deeply moving – they brought me right back to when I was ten or eleven and read my first adult biography. It was a portrait of James Connolly, one that concentrated on the family man, the deeply compassionate human being whose sense of fairness and decency was outraged by the appalling poverty in which the ‘common man’ – and woman and child – were living.

I thought that Eiléan Ní Chuilleanáin’s lines captured that sense perfectly – the sense of a man tired of waiting for ‘the voices to shout Enough’.

‘For James Connolly’ is one of six poems commissioned by the Irish Writers Centre and supported by the Arts Council as part of the national commemoration of 1916.

Thomas McCarthy inhabited the Garden of Remembrance, where he reflected upon ‘the two states we’re in/A state of mystical borders and broken spears/Left by a silent procession of things left unsaid.’

All of the poets were then filmed in their chosen locations and the film will soon be an app, freely available for download at the end of April.

Conor Kostick has written the historical links between each of the poems on the app, and the glimpses that the audience got of the final version were enticing.

As the poets are filmed reading their work, they are accompanied by the fiddle playing of the incomparable Colm Mac Con Iomaire. Colm composed a haunting score in response to the poets’ commissioned work. We, the audience on Thursday night, were privileged to be in attendance as he played ‘Solasta’ for us.

It was illuminating to focus on the humanitarian motivations shared by so many of those involved in Easter 1916.

In Jessica Traynor’s ‘A Demonstration’, she explores the work of Dr Kathleen Lynn:

that boast through the thin skin of children

Who ghost the alleyways, dying

I raise my own demonstration

against my limits as woman and doctor.’

And finally, among all the many riches of the evening, I took away with me the closing words of Thomas McCarthy from his beautiful ‘Garden of Remembrance’. Words of reconciliation, of understanding, of all the things we share in our common humanity:

‘we have a duty to make a firm nest –

Not an ill-advised pageant or a national barricade.

When the midday sun breaks through, my eyes rest

On harp and acorn, on trumpet and bronze hands,

On things a family without our history understands.’

This was a memorable evening on so many levels.

Congratulations to the Arts Council, to the Irish Writers Centre – particularly to Pádraig Burke, the Development Officer there – to Colm Mac Con Iomaire, to Conor Kostick and, of course, to all the poets involved.

I made my way home through the Dublin evening afterwards feeling uplifted, grateful, almost optimistic. 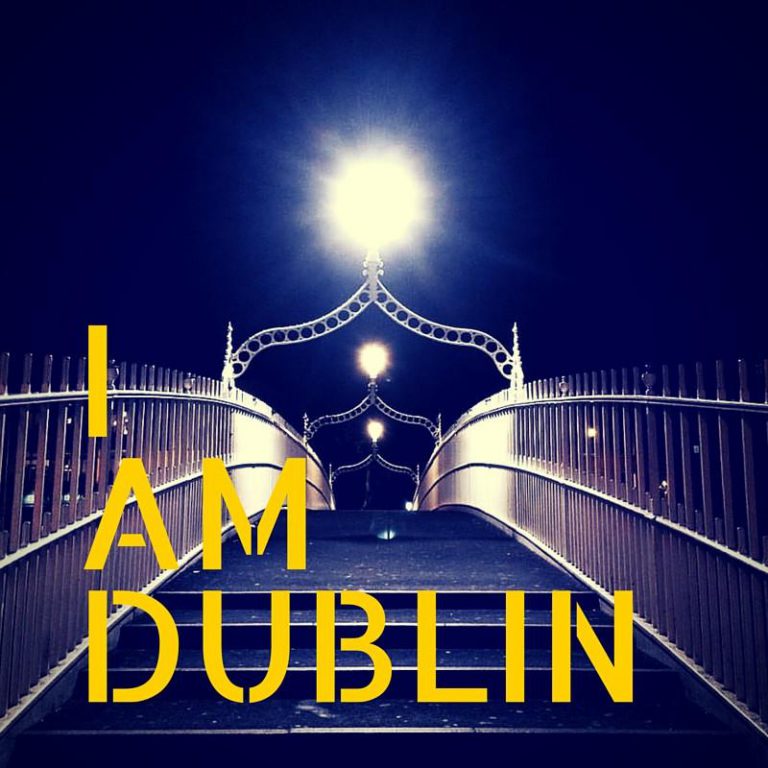 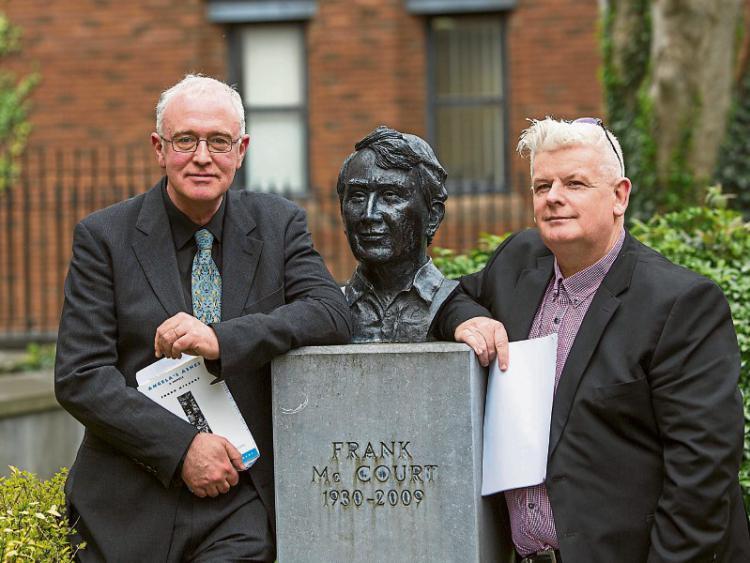