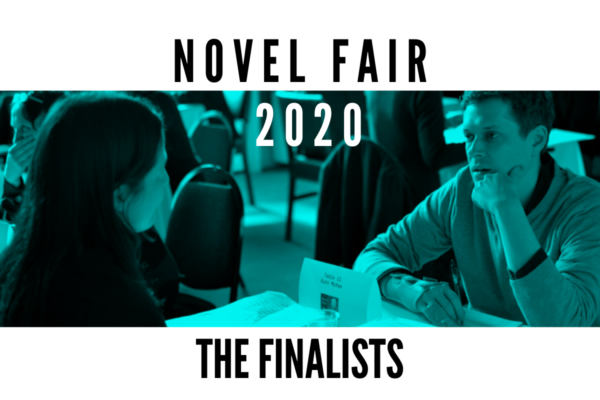 We are delighted to announce that twelve aspiring novelists have been selected from over 200 participants to take part in Novel Fair 2020 on Friday 14th February. Novel Fair is an annual Irish Writers Centre initiative which allows unpublished writers to pitch their novels directly to top agents and publishers in a series of one-to-one meetings.

This year’s winners have been named as:

The finalists were picked by a panel of expert judges including Christine Dwyer Hickey, whose novel Tatty has been named as this year’s UNESCO One City One Book, and two former Novel Fair winners and novelists Kevin Curran, author of Citizens and Beatsploitation, and Niamh Boyce author of The Herbalist and Her Kind.

Speaking of the judgement process and the winning candidates, judge Niamh Boyce said;

“Congratulations to the winning and shortlisted writers, their manuscripts contained original voices, strong writing and compelling stories. I wish them the best luck in the Novel Fair.”

“A good percentage of the entries had the potential to develop into publishable novels and were a pleasure to read. Sadly, they couldn’t all get through but the ones that did, really deserved to make the list.”

Ahead of the Fair, the winners will take part in a prep day on Saturday 1 February, during which they’ll gain expert advice from the judging panel and learn the art of pitching. 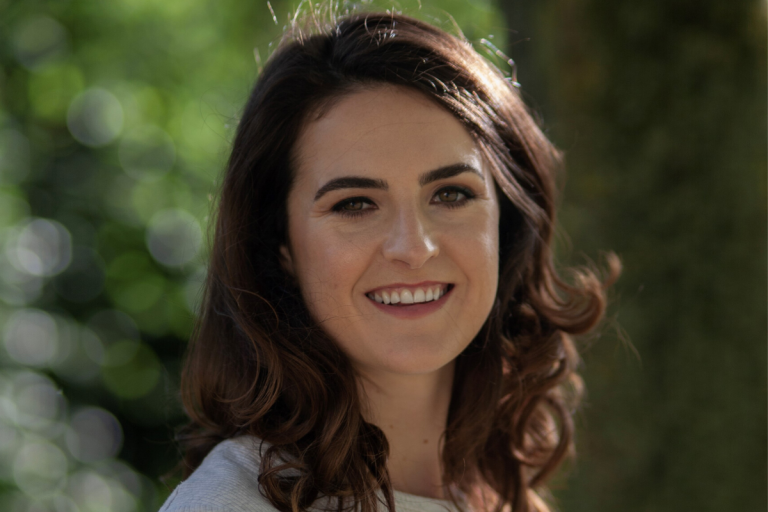 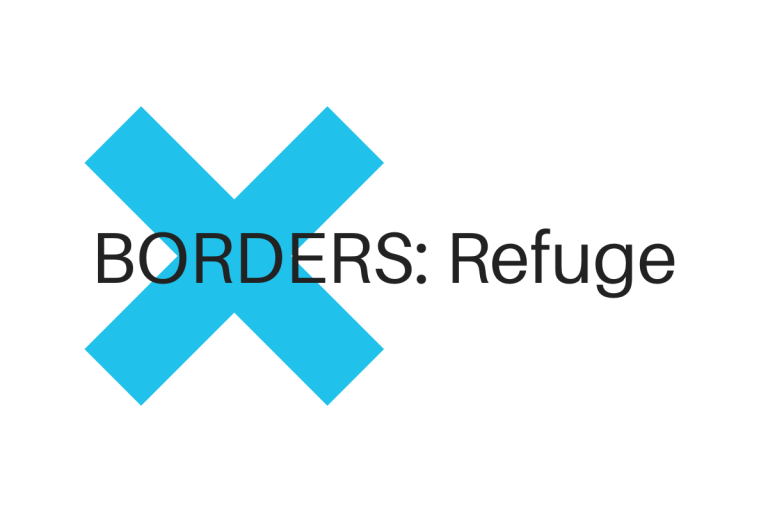