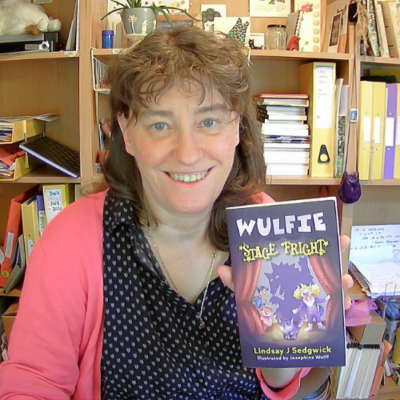 Ever fancied writing a series of children’s books? How can you be sure that your idea will sustain three or more books? That your central characters and the world you create will offer the possibility for endless stories, the chance even of having a second life on screen? Tips and tricks and pitfalls for the creation of an original children’s series.

There will be writing exercises in class each week, building on their own ideas based on the top in discussion.

Participants will have the confidence to know what they need to do to develop a children’s series.

Lindsay J Sedgwick has published seven books since 2017, two for YA, one non-fiction and the Wulfie series for 6-9+. The latter were published six months apart from October 2020 – March 2022. That deal began as an offer to publish just one book but book 2 was commissioned after the first meeting and books 3& 4 before the first book was edited. As a screenwriter, she created the award-winning animation series PUNKY, which went on to be sold in over 100 countries with five million+ hits on YouTube. She has also written for children’s television – live action and animation and has been involved as a creative consultant or writer with the development of circa twenty TV series and games.

You never know what will happen next, but you’ll be longing for a friend like Wulfie. Incredibly entertaining, funny, warm and fabulous.

Another fun, action-packed drama with some rather unpleasant characters, as well as the determined, lovable Libby and her equally lovable bestie.” 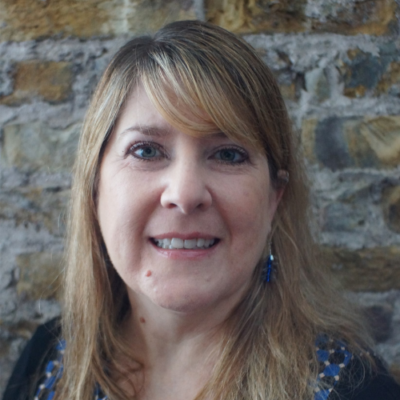 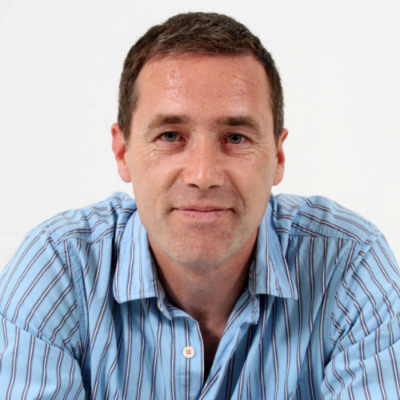 And the World Laughs With You: The Comic Novel with Declan Burke 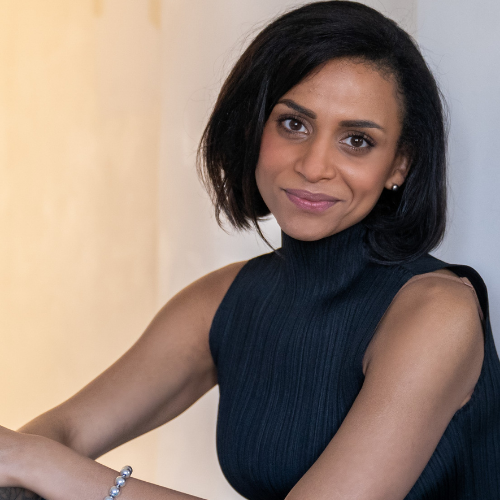 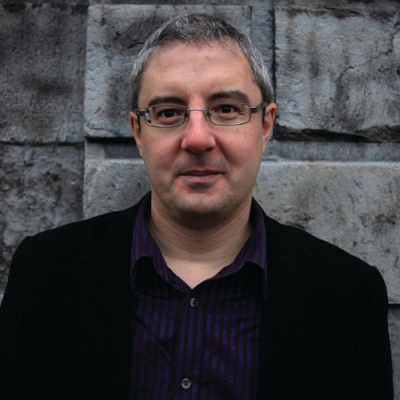 Finish Your Novel with Conor Kostick 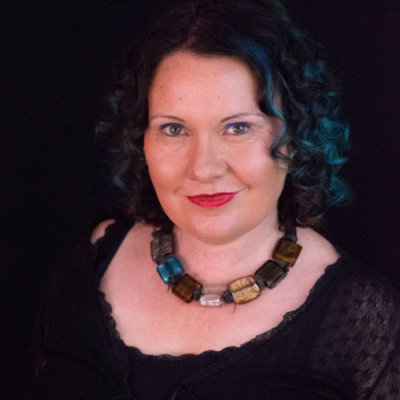 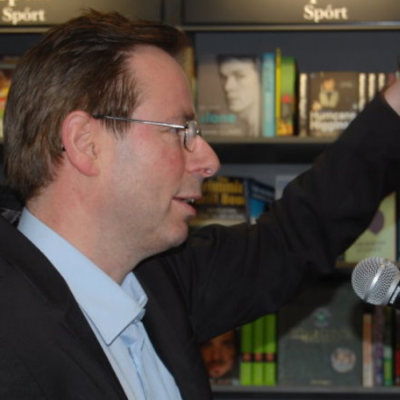 The Writer’s Workbench with Aiden O’Reilly 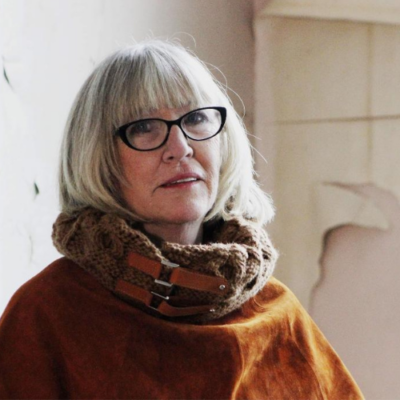 The Art of Poetry with Moyra Donaldson 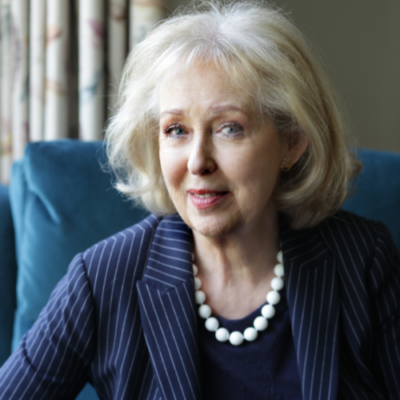 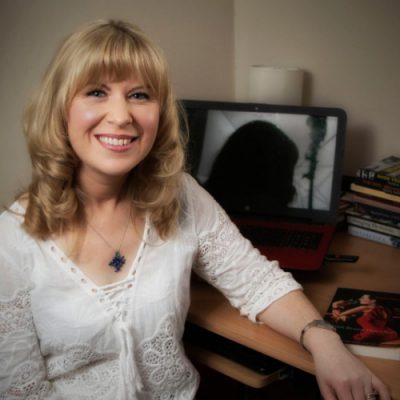 The Short Story with Tanya Farrelly