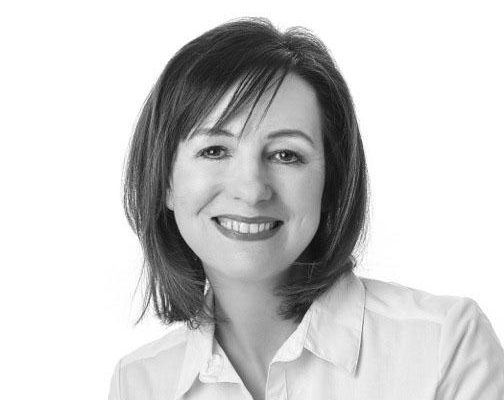 Novel Fair – It Could Be You!

I’m not a great one for entering competitions or indeed for any kind of prizes that involve having to add extra work to my day in the hope of … maybe…perhaps… or with a little luck, who knows?

However, in 2013 something caught my eye in the multitude of emails and writerly information that passes in front of most aspiring writers eyes on a weekly basis. It was a post, on some thread, off out in the ether, talking about the Irish Writers Centre Novel Fair.

I’m still not sure what made me follow that post up. But, I must have clicked through and read more and eventually come to the IWC page. I do remember looking at the novel I’d just finished and thinking, well, why not?

You see, I’d been writing, scribbling away, quietly for years. Eventually, I worked myself up to writing a full-length novel and then another. By 2012, I’d settled on writing crime. The stories I’d written had caused some interest from publishers, but crucially no sales bites. The fact that I devoured crime novels for years probably had a lot to do with my choice of genre too.

By 2012, I had a full novel written, edited (or at least, I thought so!) and ready to go. Wouldn’t it be nice… I thought, to see if an Irish publisher might be interested in picking it up?

So, over a long weekend, I picked over the first three chapters, shaved off my synopsis and sharpened up my application. I posted it off with the same sense we writers have every time we’ve ever posted off a submission. It carried with it the vague hope that somehow this envelope held within it the career that I so longed to pursue.

And then… nothing. Not so much as a dickie bird, well, apart from one disheartening email showing the contents of a postbag full of entries. I decided, that was that, it wasn’t meant to be and got on with writing the next book.

It was just one of those silly things that you tried and left behind and forgot about.

And, I did actually forget about it.

After all, I write commercial fiction. None of this high falluten stuff for me. I love words, adore writers that push the boundaries with how they use language, but beyond that, I know, I’m purely a commercial fiction girl.

It was a Wednesday, morning, around tea break time. My phone rang, a Dublin number, I didn’t recognise it, but then, nothing new there. I was breaking in a new phone and well, I’d hardly recognise my own number if I’m up to my eyes in the day job.

A lovely girl, all bubbly and bright told me I was a winner in the Irish Writers Centre Novel Fair. To be honest, it took me a moment to figure out what she was talking about. Yes, it really was that far off my radar – I had written myself out before the competition had even been closed.

To say my day was made was a total understatement. The Novel Fair was more than just a nice day out for me, in many ways it was my coming out into the world as a writer. Most people didn’t know I wrote before that point. On the day the winners were announced, I ended up getting texts from people who I never realised were secret writers either!

The fair and the lead up to it, was a whirlwind – yes, it was a lot of hard work. If you’re lucky enough to be chosen as a winner, you will swot hard and have lots of homework to do. But, it’s good homework! It’s honing that elevator pitch, it’s delivering it as though you haven’t done so a million times already in the car, in the kitchen and maybe in the shower too! It’s research about who’s going to be there, what each editor or agent likes, who they represent and any other piece of relevant information you can glean from their websites and social media feeds. Of course, if you’ve been whittling down a manuscript for a year and a half, this isn’t going to seem like work to you. This will be a pleasant walk in the park. For me, it was like that last mile before you reach home. It felt good, positive, exhilarating.

The Centre, the staff, the other winners, even it seemed, the city of Dublin all were just a little lovelier than I could have hoped. It felt as though everything was going our way. All of the other winners were great, we’ve tried to keep in touch but of course, being in the west of Ireland, I’m the worst for meeting up in the big smoke. Of our group, three went on to secure book deals. Three have ended up with good agents. Three, that I know of, have self-published their books on Amazon – I keep an eye out for familiar names and I’ve read and enjoyed two so far!

Was the Novel Fair a success for me?

I’m an unusual case. On the surface, you might say, no, not really. I didn’t sign with any of the agents at the Fair although two expressed interest in representing me and it probably strengthened my hand when I did get the agent I’d always dreamed of. I didn’t land a multi-million euro book deal either on the day! What I did get was an introduction to some of the most influential people in Irish publishing. I also gained a confidence around my work that no amount of money could buy. Crucially, came away with direct contact details for publishers who have left the door open for me to contact them again.

In 2015 I signed a three book deal with Aria Publishing an imprint of Head of Zeus, London. On receiving the offer, one of the first people I contacted was a publisher I met at the fair. He had been very helpful and encouraging and I knew that he would wish me well on my first book deal.

I would say now, that being part of the Novel Fair, the whole experience, from prep day to final toes up, was an incredibly positive step on my writing journey, and I am so glad that I did take a chance on it in 2013. So, the moral of the story?

What are you waiting for, get that manuscript out and tidied up…

It could be YOU!

Geraldine Hogan was a winner in the 2014 Irish Writers Centre Novel Fair. She writes women’s fiction under the name Faith Hogan and her first novel, My Husbands Wives, is currently available in bookshops with plans to publish her second book in 2018. 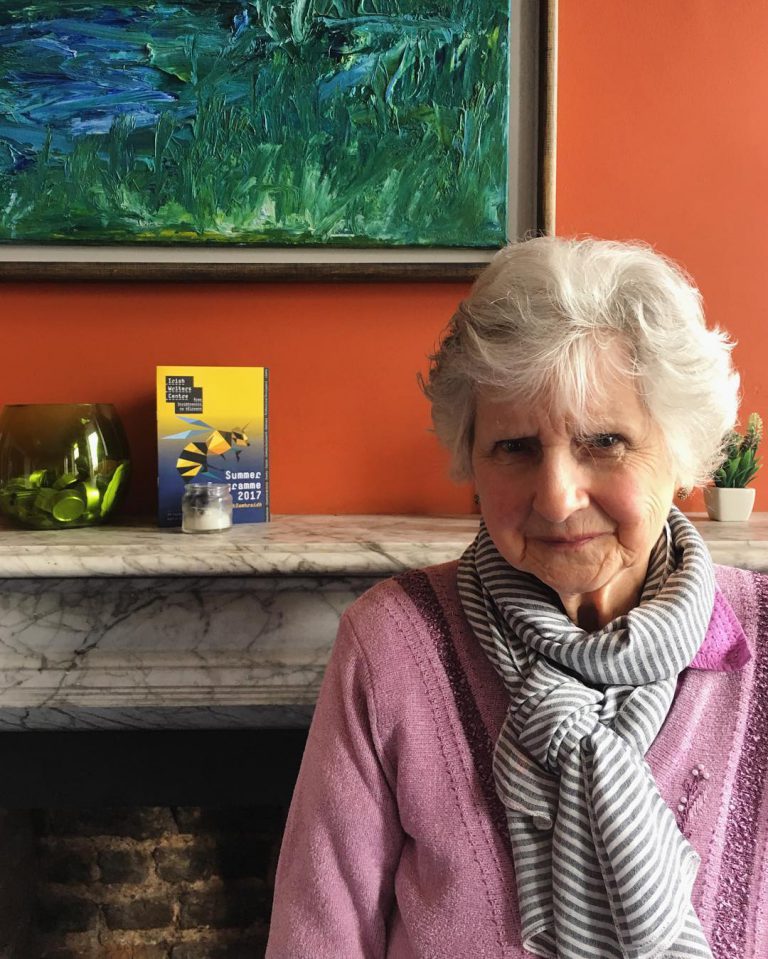